To celebrate the release of Hotel Transylvania 3 in Dutch theaters on the 18th of July, we’re giving away 1 prize pack. The prize pack includes a drawstring bag with a beach games set, a beach ball and a beach towel. 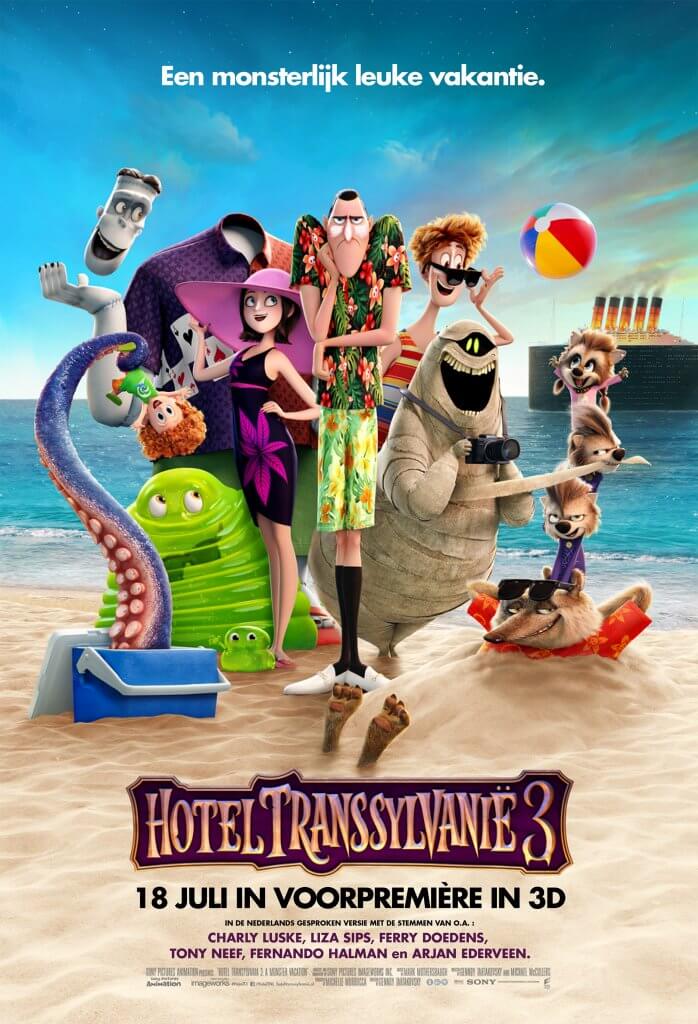 Drac, Mavis and their friends embark on a luxury monster cruise ship so Drac can take a summer vacation from providing everyone else’s vacation at the hotel. It’s smooth sailing for Drac’s Pack as the monsters indulge in all of the shipboard fun the cruise has to offer.

They enjoy monster volleyball and exotic excursions and they catch up on their moon tans. But the dream vacation turns into a nightmare when Mavis realizes Drac has fallen for the mysterious captain of the ship, Ericka. She hides a dangerous secret that could destroy all of monsterkind. 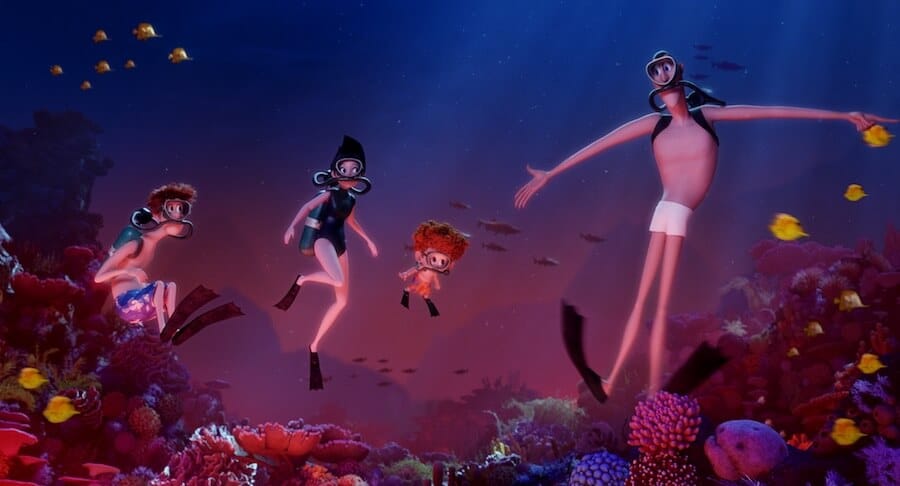 Ready to enter? Tell us your favourite character from Hotel Transylvania for a chance to win. Follow Srsck on Instagram for an extra chance.

This Contest is open to residents of the Netherlands and Belgium. The winner will be chosen by random draw. Contest Deadline: July 16