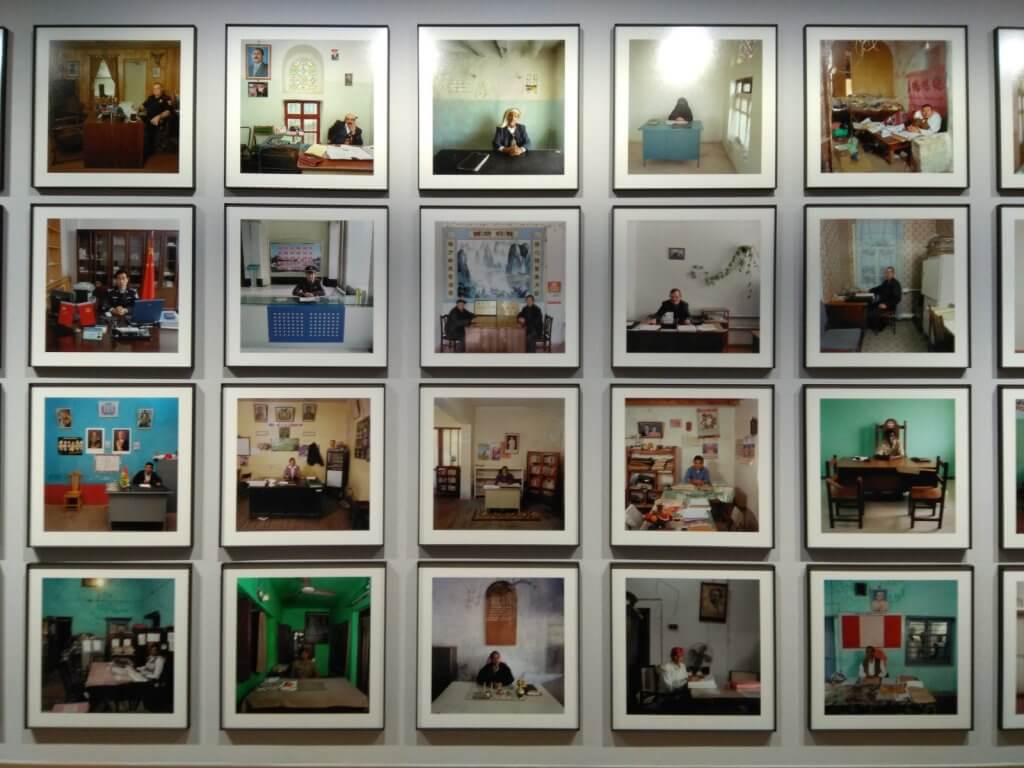 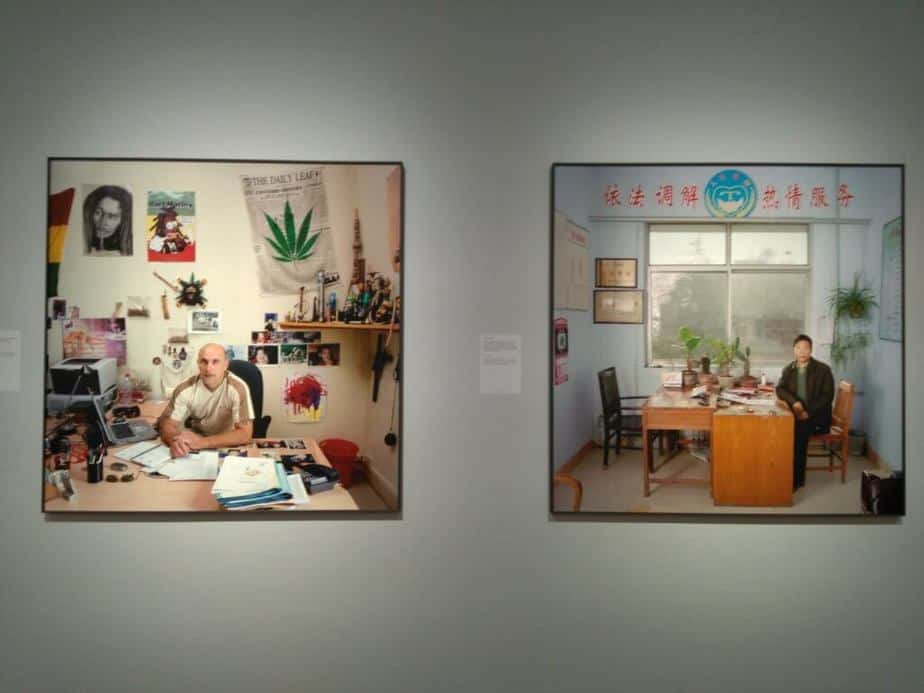 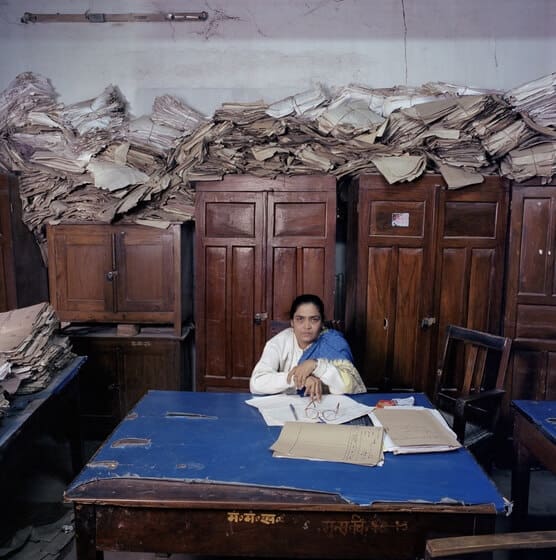 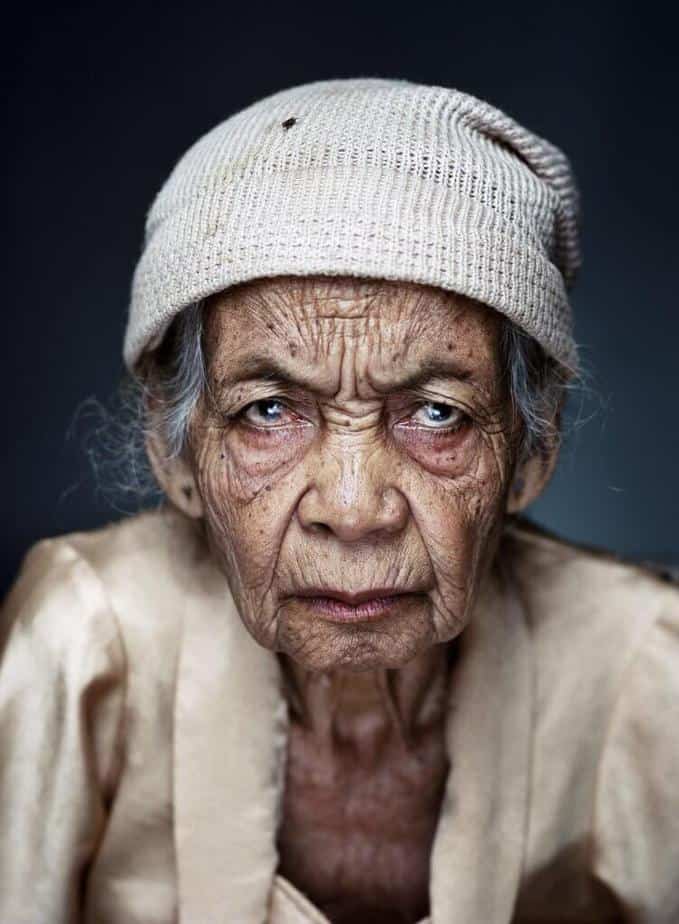 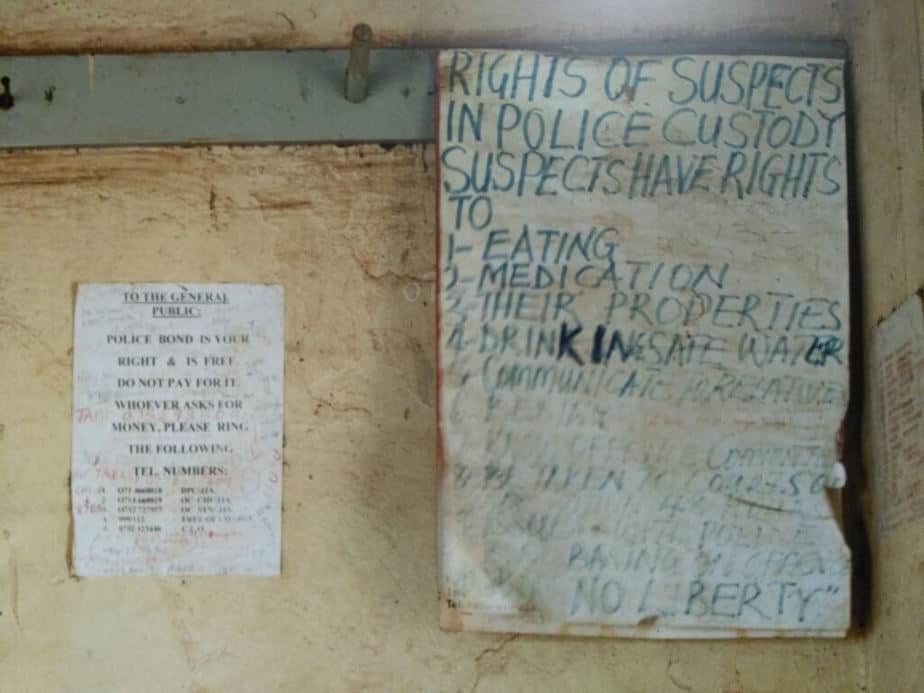 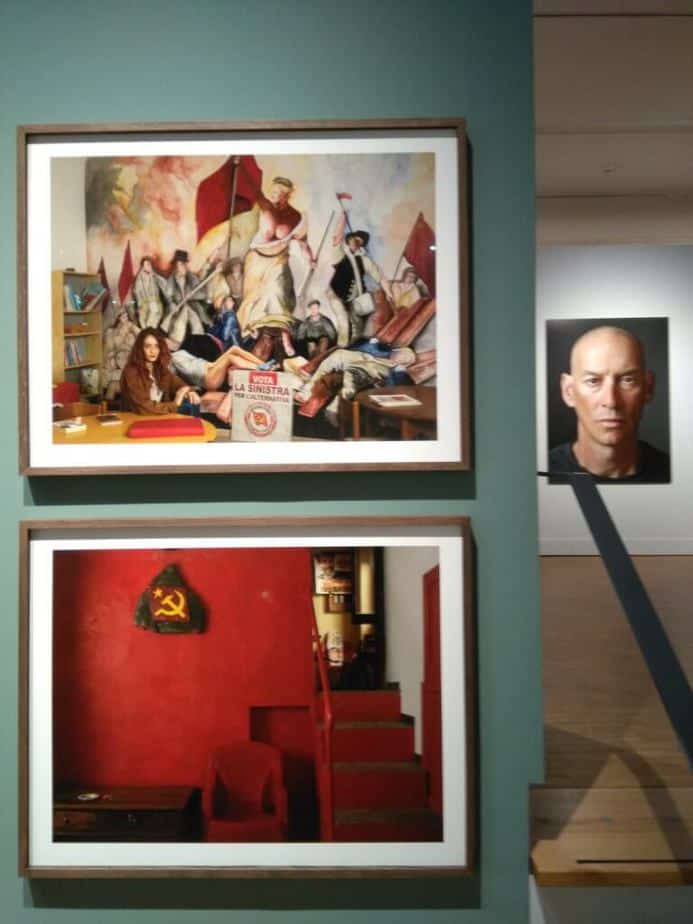 Be Inspired ♡ When purple hibiscuses fall by @ch