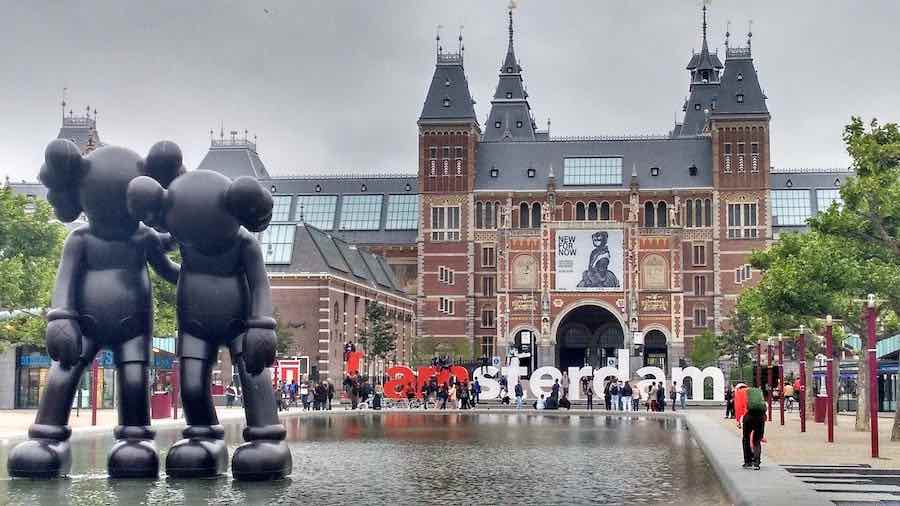 What to do in Amsterdam? Well, I have lived in Amsterdam for more than twenty years and I think it’s one of the nicest European cities except when it’s raining which unfortunately it does a lot. Amsterdam is lively and cosmopolitan and it has a lot to offer to suit all tastes.

The houses look like doll houses, there are lots of great museums and it’s green. You know those cities where you don’t see a patch of green for miles, well in Amsterdam you’ve got parks and grass. No, not only this grass!! 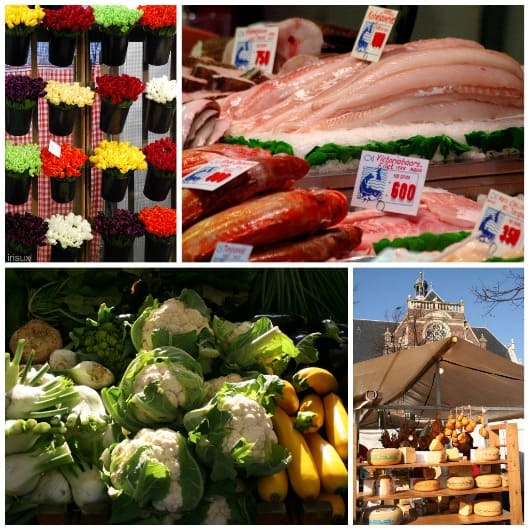 The beer and smokes

Have a look or a try at a coffeeshop. If you want to try a joint don’t buy it from some weird guy on some street corner but buy it in a good coffeeshop. A few nice ones would be: de Rokerij, de Tweede Kamer and the Greenhouse.

What do you want to buy? If you’re into the expensive couture, get your butt over to the PC Hooftstraat where you will find Armani, Chanel, Cartier, etc… 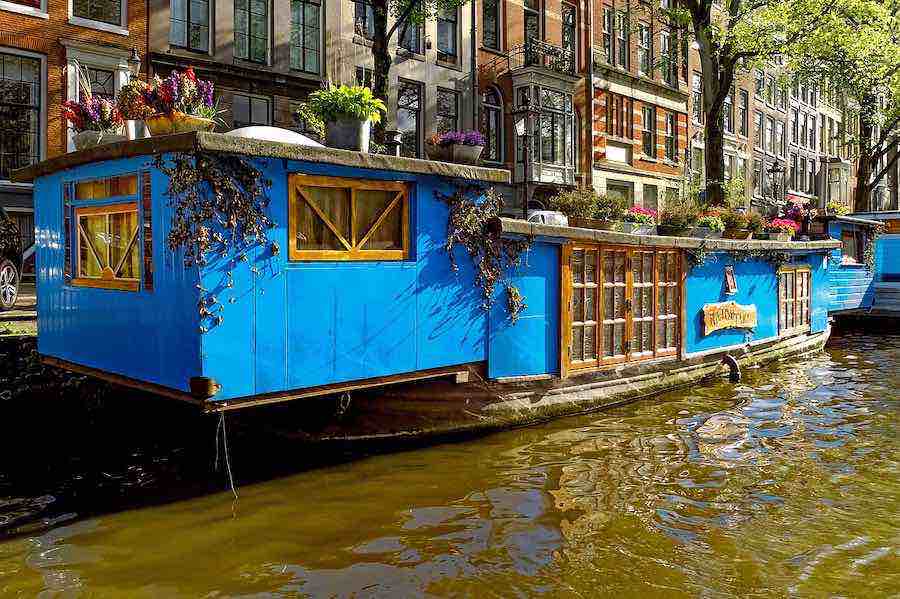 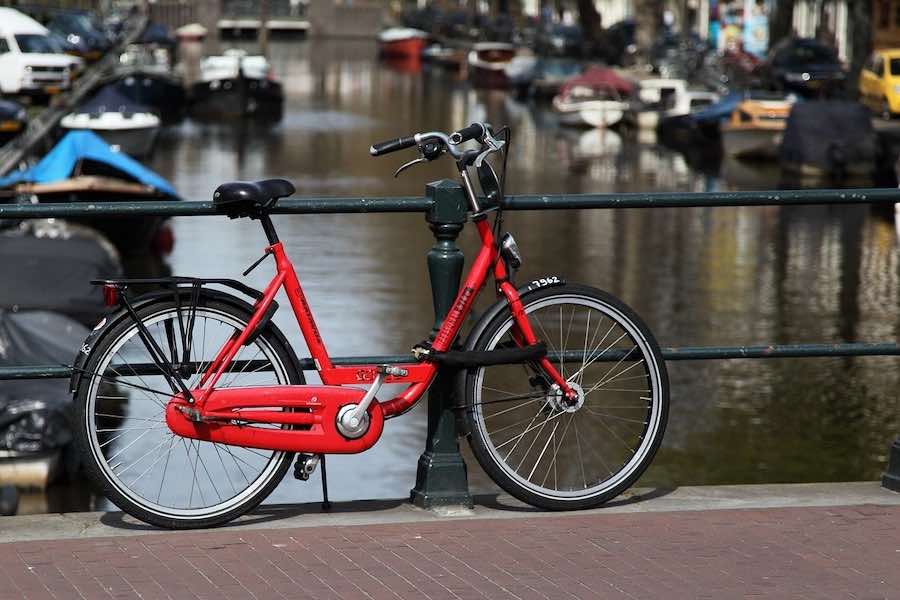 Rent a bike but please mind the traffic, tourists are often not used to the trams (and taxi’s on the tram tracks). You can also grab a bike taxi which is not the same but well…why not?

Not really the first thing you would think of visiting when you arrive in Amsterdam: churches. But there are a few very beautiful ones. The two churches in the Begijnhof are not extremely pretty but the charm here is the collection of 14th century houses around the oldest inner courtyard of Amsterdam. The courtyard is actually private property but it can be visited.

If you’re visiting Amsterdam with children, have a look at the tips for children by my 10 year old daughter. 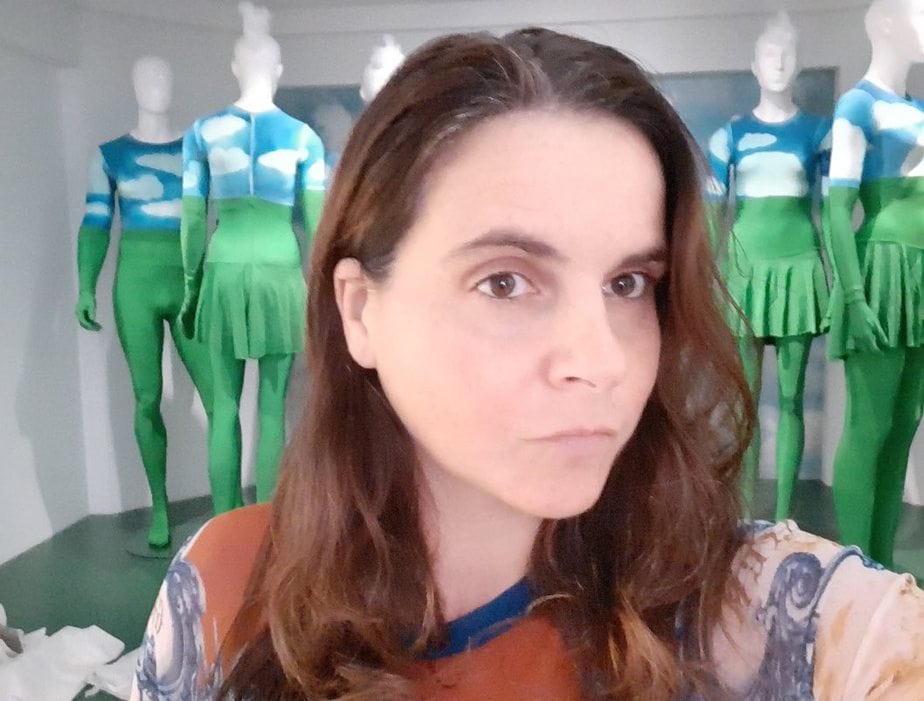