Johnny Depp is an actor that played in a lot of movies and I find that these are his ten best movie roles. I like Johnny Depp (and my mum wants to marry him) because he can act really well and he can play very different roles. 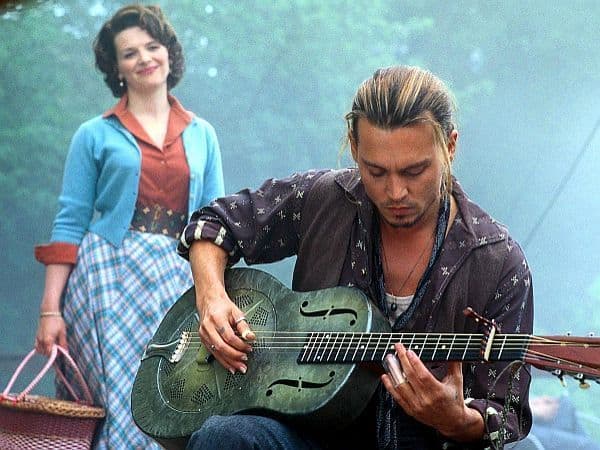 He also did the voice of one of my favorite characters ever, Victor van Dort in Corpse Bride (my favorite movie ever! from my favorite director ever! oh well we were talking about Johnny!) but I didn’t put that role in my list as it was just the voice. 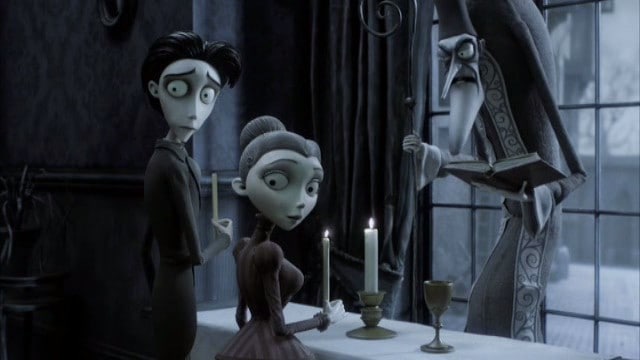 In dark shadows Johnny Depp plays a vampire named Barnabas Collins. Before, he used to be a human but he fell in love with a women named Josette and a jealous evil witch turned him into a vampire.

Angelique, the witch kills Josette with a curse and locks Barnabas up in a box for a very very long time. When he gets out of the box he meets another girl and he falls in love with her. 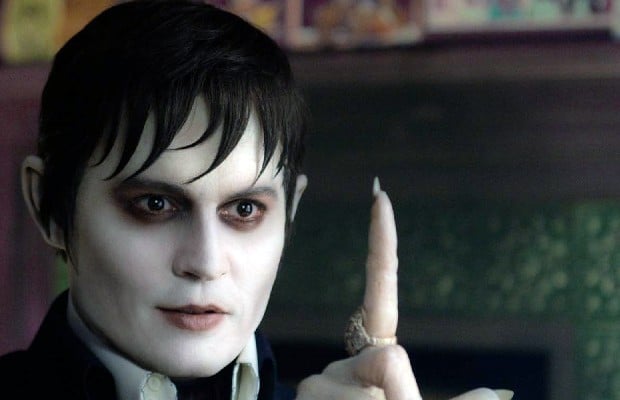 Captain Jack Sparrow in the Pirates of the Caribbean

Johnny Depp plays a pirate named Captain Jack Sparrow in the movie. He steals things and always escapes. He’s very smart (and handsome;)). There are four parts of the Pirates of the Caribbean and there will be a number five, yeah!

Johnny Depp plays Gilbert Grape, the older brother of Arnie and he has to do a lot at the same time like taking care of Arnie and his mother and work!

His mother can’t leave the house and his little sister Ella isn’t nice at all for him. He meets a girl and falls in love with her, but he already has a girlfriend who is actually married! What does he have to do?!

Willy Wonka in Charlie and the Chocolate Factory

Johnny Depp plays Willy Wonka and he is a genius and makes candy, but someone stole his secret recipes and he closes his factory. Charlie and the Chocolate factory is based on a book by Roald Dahl.

But this year Willy Wonka has hidden 5 golden tickets in the whole world, which means that when you buy a candybar, you open it, and if you see a golden ticket you can visit Wonka’s mysterious factory!

+ Freddie Highmore (and directooooooor…o well you know who’s my favorite director by now!!)

The Mad Hatter in Alice in Wonderland

Alice is a girl that always has the same dream: when she follows a rabbit she falls in his hole and she ends up in a weird world with a mouse, the rabbit, and a mad hatter…Actually Alice in Wonderland is based on a book by Lewis Carroll.

How will Alice save the Mad Hatter and how is she gonna get home?! 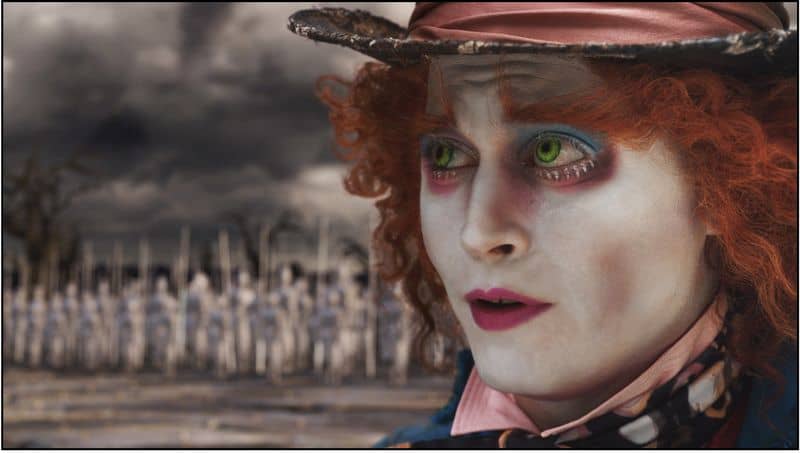 + Helena Bonham Carter, Anne Hathaway (and by directooooor….oh forget it!)

A scientist was creating a man named Edward, but he died just before he could finish him and give him hands.

Edward now lives all alone in a giant and broken castle, till someone finds him. He’s cute and creepy. He knows nothing about the world and falls in love with Kim, the daughter of Peg.

Johnny Depp in Jack and Jill

Jack and Jill is a funny comedy and Johnny Depp has a little role, himself…

Jack has a sister named Jill but she ruins everything for him. She’s coming to visit him and she’s going with him and his family on a cruise! 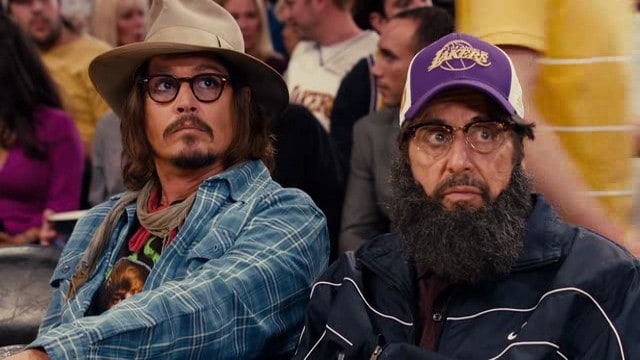 Johnny Depp is Cry-Baby and he has a little group of boys and girls, the Drapes. Their enemies are the Squares, the rich people. But there’s a square named Allison and Cry baby falls in love with her!

He ends up in jail and his friends are coming to save him. 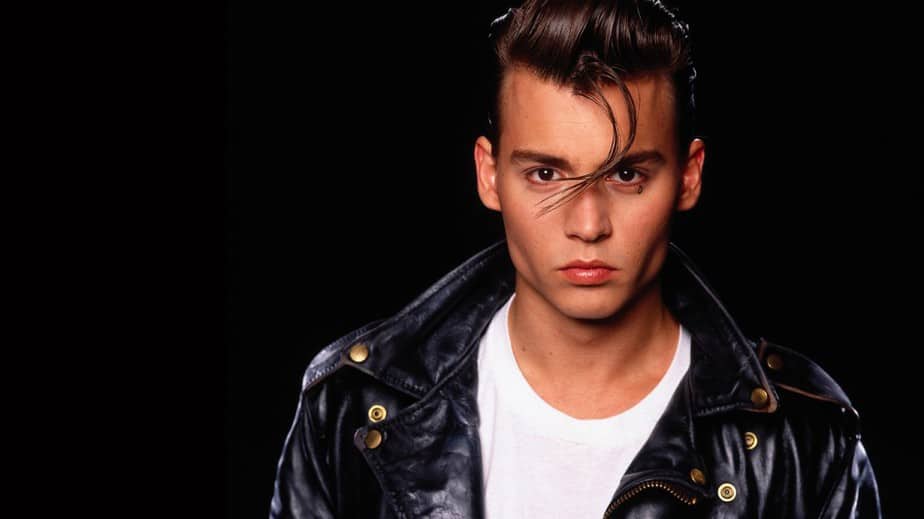 Sam in Benny and Joon

Benny, the big brother of a girl who is mentally ill, named Joon, fixes cars. 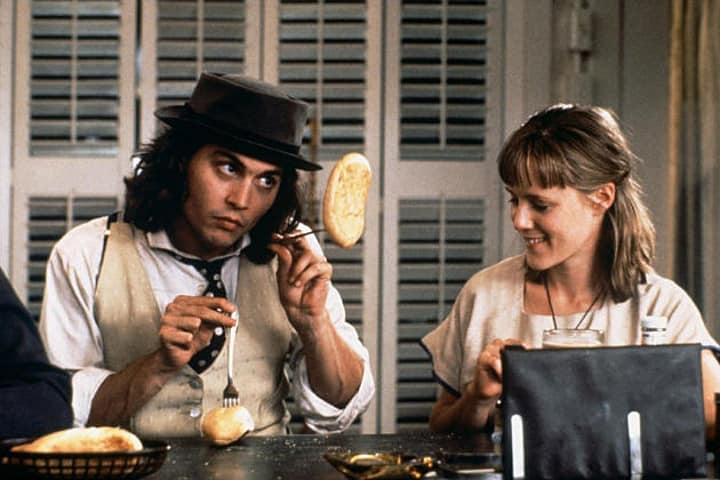 James Barrie is a writer and he is inspired by a woman and her children to write Peter Pan. It’s a very funny but also a very sad movie! 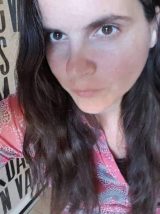